If you want to improvise jazz piano, one of the most common chords you will see are dominant 7 chords.  Therefore, it is essential to know what scales to use over these chords. In today’s Quick Tip, you’re going to learn how to play 5 jazz scales for improv on Dominant 7 chords.

If you know this, skip ahead, but if you don’t, this is essential!

This 5-1 progression is one of the most important progressions in jazz music because it is found everywhere. Pull open your fake book or a lead sheet and look at the chords.  How many times do you see a dominant 7 chord followed by another chord a 5th down? It’s practically everywhere.

Also, many jazz students start by playing blues, and guess what? The most common chord in blues is the dominant 7th chords. Therefore, if you want to improvise jazz piano, then it is essential to know which scales work on a Dominant 7th chord.

Before I teach you the scales, you need a solid foundation to improvise and practice these scales over. Remember I said the most important progression in jazz is the 5-1 progression? Well, the best way to practice this progression is by using chord shells and a root-to-chord pattern.  Here’s one of the best ones to use:

Notice that this is a lot like a G Major Scale, except it has a flat 7 (F natural) to match the G7 chord. This is a great scale to get started with because it uses only white notes. Another way you could think of this scale is as a C Major scale starting on G.

Now, it’s common when reading jazz charts to see dominant chords with added extensions and/or alterations. Which types of dominant 7 chords does the Mixolydian scale work over? The G Mixolydian Scale works over G7, G9, and G13 chords. I encourage you to play 8th notes, triplets, and turns using this scale.  You can learn more about these in the Quick Tip video above.

To solve this, you need to add some spice! It’s time to add our first chord alteration, the #4. What is the #4? It is the fourth note of the scale raised a half step. Therefore, you can play your G Mixolydian scale and raise the C to a C# like this:

This gives you a brighter, magical sound to your solo.  Now, play the C# in your right hand with the G7 chord in your left hand. Notice that the C# sounds better over the chord than the C did from the first scale.

Now, most jazz tunes that use dominant 7 chords only call for a regular dominant 7 chord in the song, meaning when you start improvising your solo, you could use this scale.

However, what if you were playing a lead sheet where the arrangement called for a specific type of G7 chord? Which type of G7 chord would you use this over? You would use it over a G7(#11) or a G7(b5 chord) I encourage you to explore this scale with 8th notes and triplets.

This Bb is called the #9, and this is our next chord alteration. Adding this chord alteration gives the scale a nice bluesy rub, since we now have a Bb and a B in the scale. Practice this scale with 8ths and triplets, and make sure to give some space in your lines.

Notice now that instead of using an A (the 9), we are using an Ab, the b9. This is the next altered note we can add to our scale, this also creates a nice jazz rub since we have a G in the scale. Practice this scale with 8th notes and triplets, and work on speed.

For this scale, we are adding the Eb to the scale, which we call the b13.  This is our final chord alteration, and it gives another nice flavor to your improvisation.

Putting It All Together

The final goal in improvisation is to put all of these scales together. You want to mix and match them, and have fun while doing it!

If you want to learn more about jazz improvisation, I highly recommend these courses:

Get free weekly lessons to your inbox! 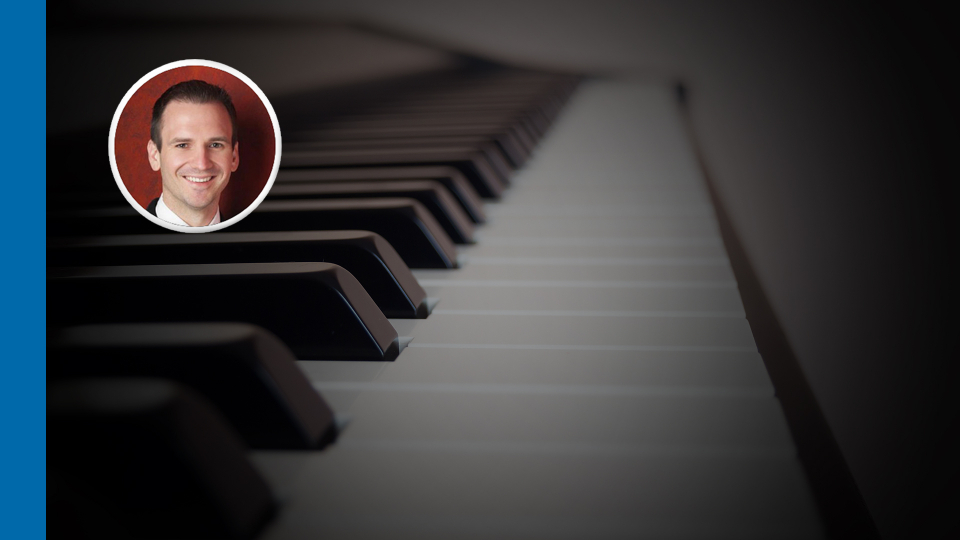 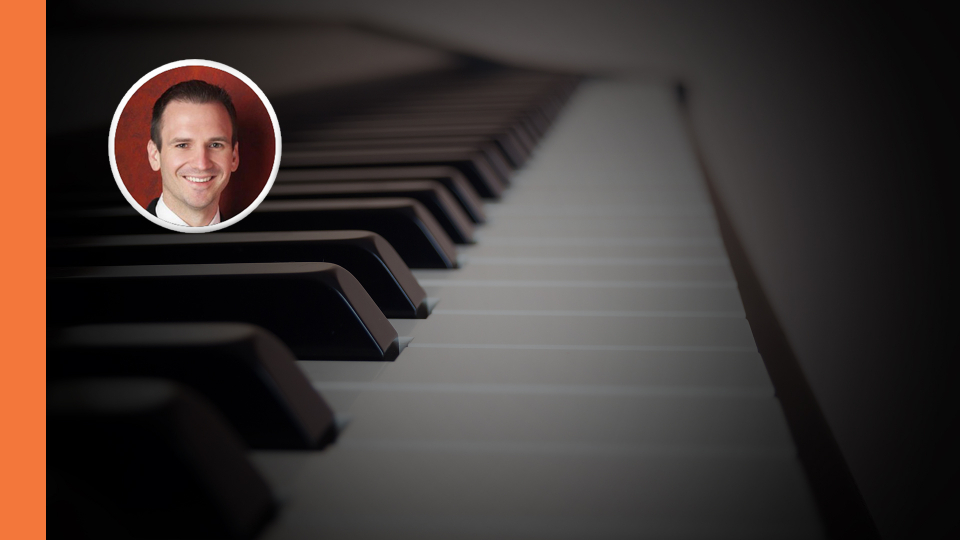 Learn how to play smooth jazz piano in 3 steps. You'll learn the most important smooth jazz chord progression, grip, and scale to improvise with freedom. 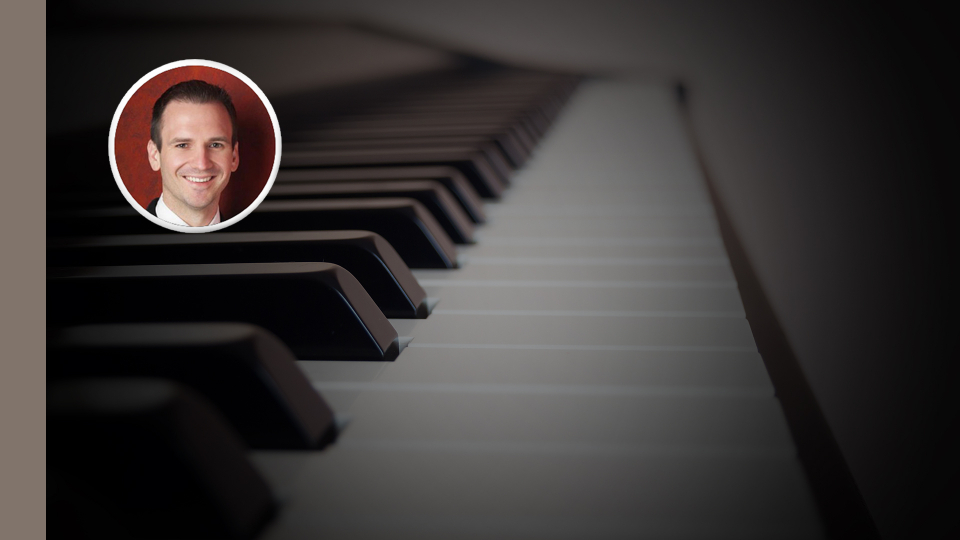 Learn how to make dissonant piano chords sound beautiful! You'll learn 3 dissonant chords, how to transform them, and how to use them in chord progressions.

Become a better piano player today. Try us out completely free for 14 days!